What began as a solution to a means of aeronautical origins, the Nike Air Max 720 has since came a long way in the state-of-the-art world of sneaker design. From its humble beginnings in 1977, the air-cushioned prototype leapt beyond its means as a running innovation in modern day times. It’s hard not to like its futuristic design ; that further drives the time-forward innovation into a vivid creative perspective.

With Nike Air Max 720, the shoes marks its historic ‘tallest airbag’ of its history. Offering beyond a seamless running experience, the Air Mas weather takes with them a bravado of style ; so much so that the wearer takes and creates a stylish definition of their own upon slipping them on. 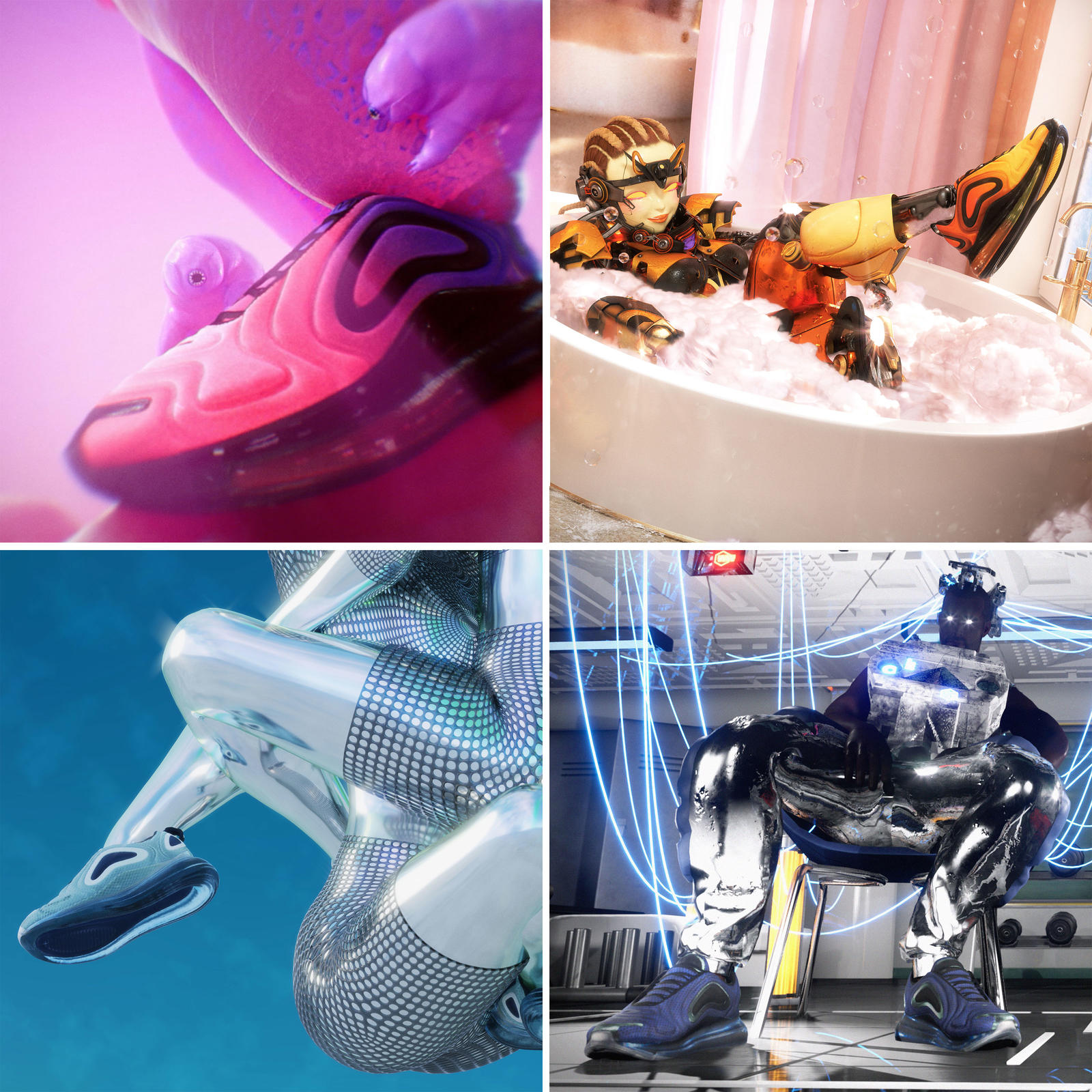 As an expressive woman, I decided to take the new Nike Air Max 720 in the Iridescent colorway the way I know how; to yield to its expressive shape and texture with my statement pieces in garish tones. Along with the pulse of the city, I decided to dress the way the city calls me to, and remain unapologetically confident lurking in the sneaks.

The sneakers come in expressive colorways to suit your own style DNA.